The Middle East (from a European perspective) is a region that encompasses Western Asia and North Africa. In some contexts, particularly in the United States, the term has recently been expanded in usage to sometimes include Afghanistan and Pakistan, the Caucasus and Central Asia, and North Africa. It's often used as a synonym for Near East, in opposition to Far East. The corresponding adjective is Middle-Eastern and the derived noun is Middle-Easterner. 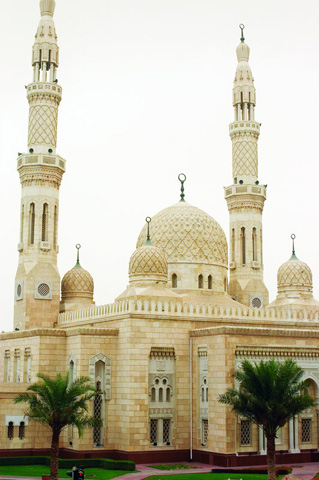 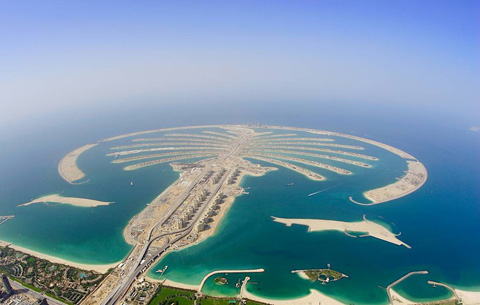 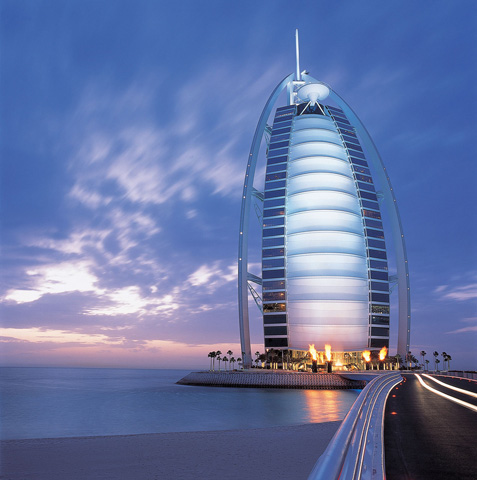 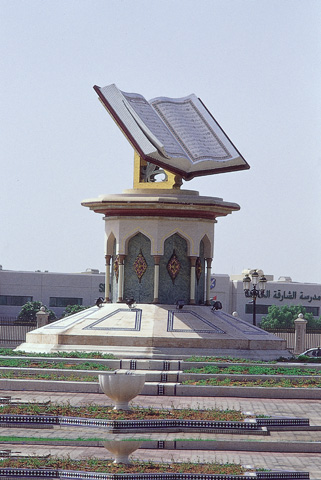 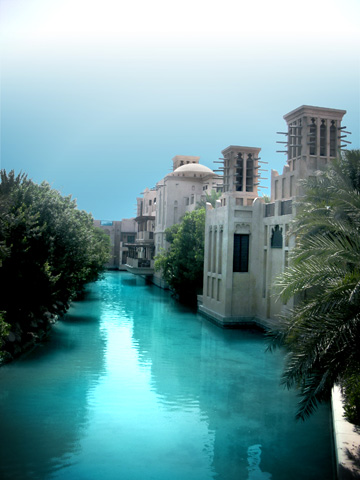