Northern Europe is the northern part or region of Europe. It consists of the Scandinavian peninsula, the peninsula of Jutland, the Baltic plain that lies to the east and the many islands that lie offshore from mainland northern Europe, Greenland and the main European continent. The area is defined by the volcanic islands of the far northwest, notably Iceland and Jan Mayen, the mountainous western seaboard, extending from the mountainous sections of Great Britain & Ireland to the Scandinavian mountains, the central north mountains and hills of Sweden (which are the foothills of the Scandinavian mountains) and the large eastern plain, which contains, Lithuania, Latvia, Estonia and Finland. 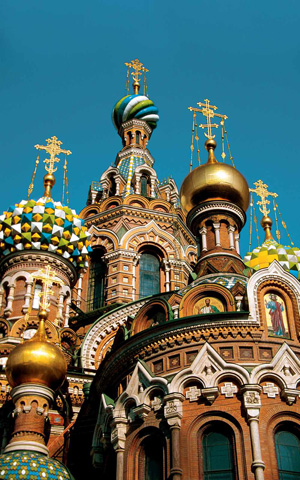 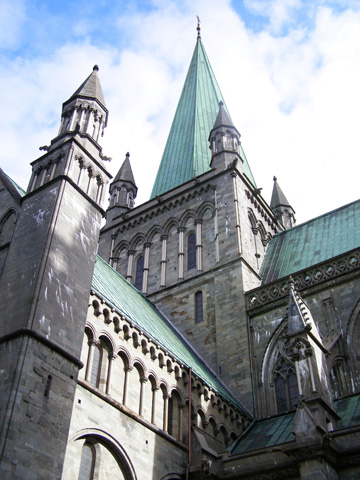 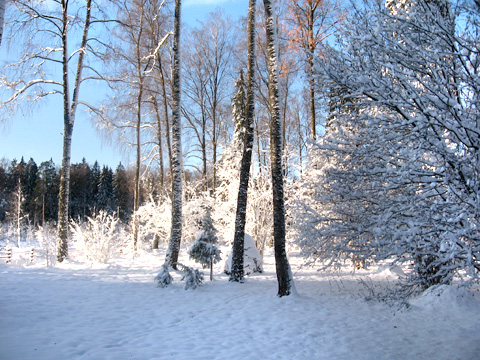 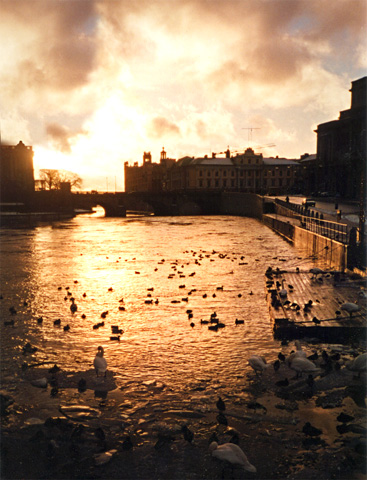