The Caribbean is a region consisting of the Caribbean Sea, its islands (most of which enclose the sea), and the surrounding coasts. The region is located southeast of the Gulf of Mexico and North America, east of Central America, and to the north of South America.

Situated largely on the Caribbean Plate, the region comprises more than 7,000 islands, islets, reefs, and cays. These islands, called the West Indies, generally form island arcs that delineate the eastern and northern edges of the Caribbean Sea. These islands are called the West Indies because when Christopher Columbus landed there in 1492 he believed that he had reached the Indies (in Asia). 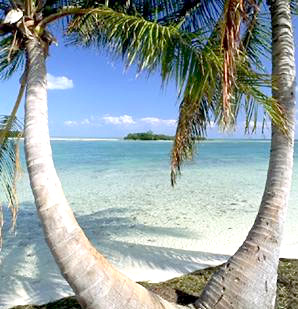 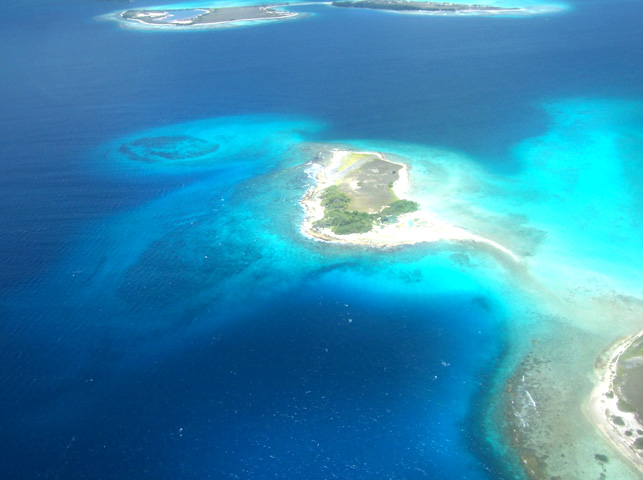 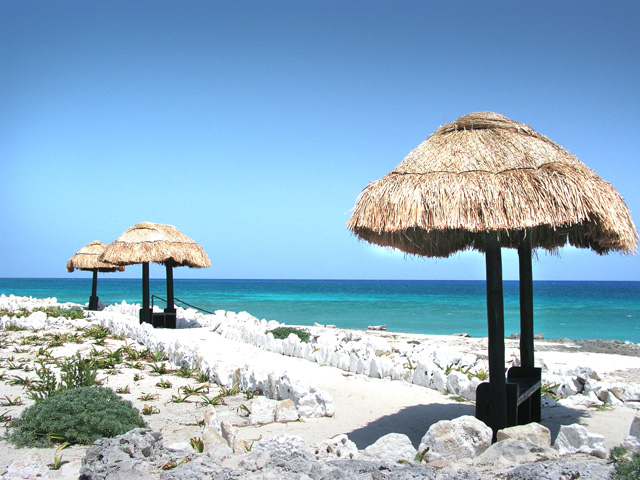 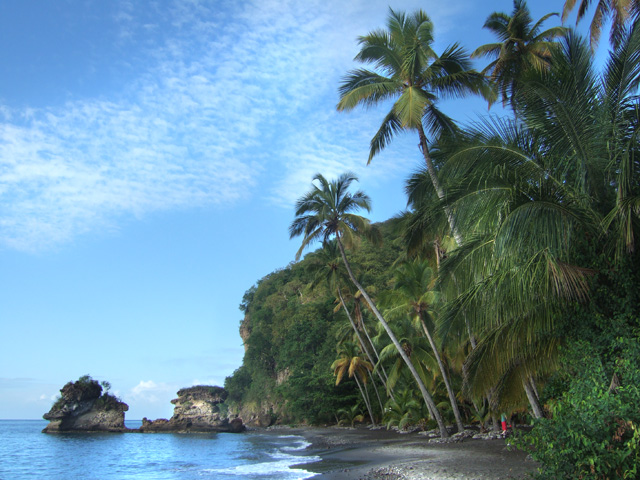 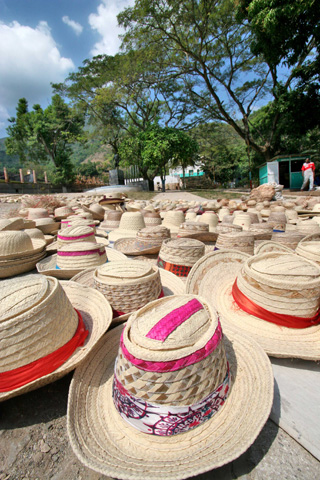