The Greek Islands are a collection of over 6,000 islands and islets that belong to Greece. Only 227 of the islands are inhabited, and only 78 of those have more than 100 inhabitants.

The largest Greek island by area is Crete, located at the southern edge of the Aegean Sea. The second largest island is Euboea, which is separated from the mainland by the 60m-wide Euripus Strait, and is administered as part of the central Greece periphery. After the third and fourth largest Greek Islands, Lesbos and Rhodes, the rest of the islands are two-thirds of the area of Rhodes, or smaller.

The Greek islands are traditionally grouped into the following clusters: The Argo-Saronic Islands in the Saronic gulf near Athens, the Cyclades, a large but dense collection occupying the central part of the Aegean Sea, the North Aegean islands, a loose grouping off the west coast of Turkey, the Dodecanese, another loose collection in the southeast between Crete and Turkey, the Sporades, a small tight group off the coast of Euboea, and the Ionian Islands, located to the west of the mainland in the Ionian Sea (one of these islands, Kythira, is off the southern tip of the Peloponese Peninsula and part of the Attica periphery, but still considered part of the Ionian Islands, mainly because of historical reasons). 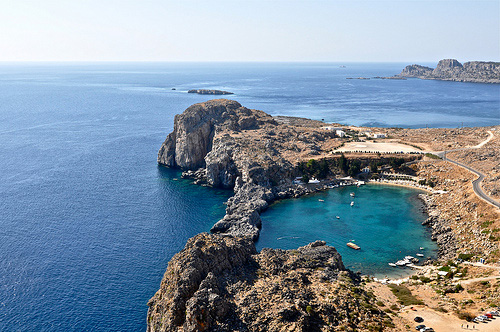 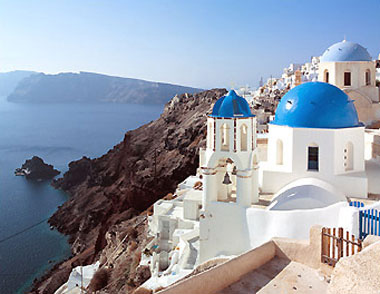 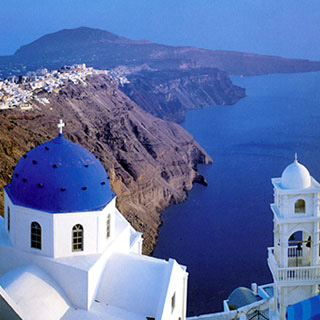 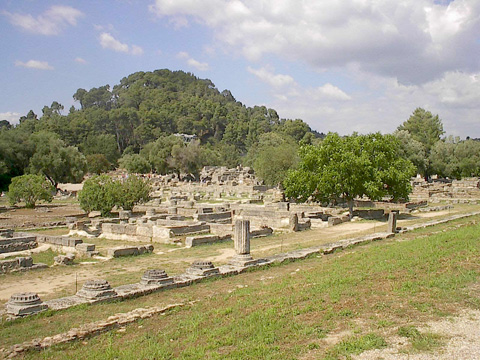