During the cruise holiday, Renaissance art is on display, while in boutiques the latest fashion awaits. The joyous patterning of tile work in Spain gives way to mosaics in Istanbul. From monumental sights such as the Acropolis and the Pyramids to simple pleasures like fresh bread dipped in estate-pressed olive oil, discover the Mediterranean’s endless appeal and timeless treasures. 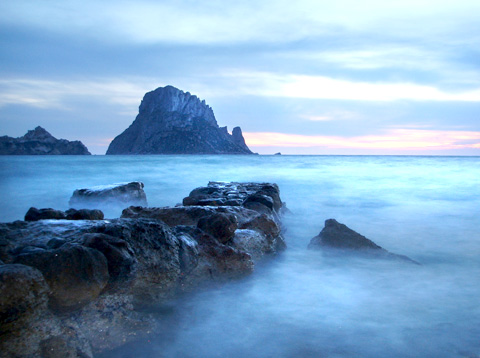 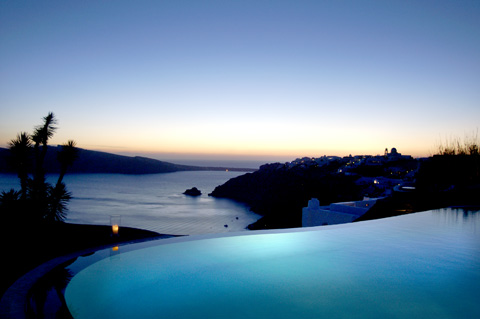 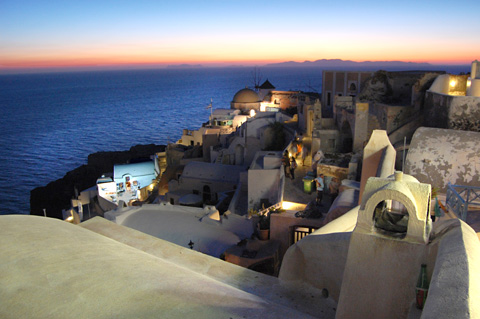 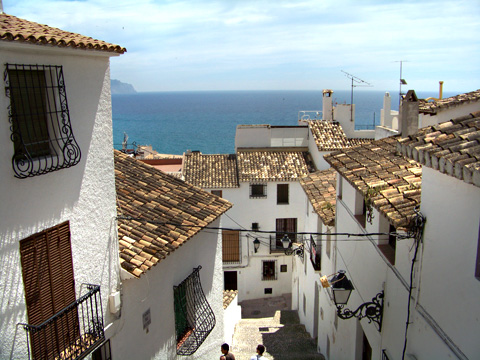