Hawaii is the newest of the 50 U.S. states (August 21, 1959), and is the only U.S. state made up entirely of islands. It occupies most of an archipelago in the central Pacific Ocean, southwest of the continental United States, southeast of Japan, and northeast of Australia. Hawaii’s natural beauty, warm tropical climate, inviting waters and waves, and active volcanoes make it a popular destination for tourists, surfers, biologists, and volcanologists alike. Due to its mid-Pacific location, Hawaii has many North American and Asian influences along with its own vibrant native culture. Hawaii has over a million permanent residents along with many visitors and U.S. military personnel. Its capital is Honolulu on the island of Oʻahu.

Tahiti is the largest island in the Windward group of French Polynesia, located in the archipelago of Society Islands in the southern Pacific Ocean. It is the economic, cultural and political centre of French Polynesia. The island was formed from volcanic activity and is high and mountainous with surrounding coral reefs. The population is 178,133 (2007 census), making it the most populous island of French Polynesia and accounting for 68.6% of the group's total population.

The Marquesas Islands and Te Fenua `Enata (South Marquesan), both meaning "The Land of Men") are a group of volcanic islands in French Polynesia, an overseas collectivity of France in the southern Pacific Ocean. The Marquesas are located at 9° 00S, 139° 30W. The highest point is the peak of Mount Oave (French: Mont Oave) on Ua Pu island at 1,230 m (4,035 ft) above sea level. 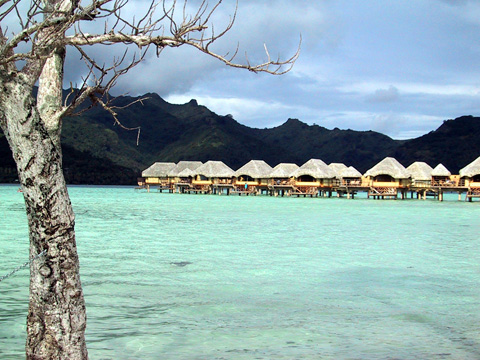 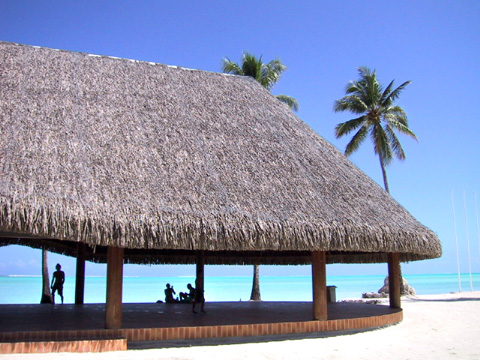 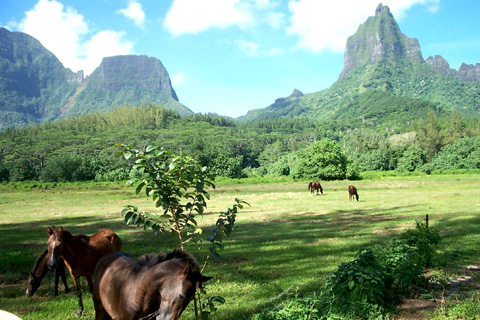 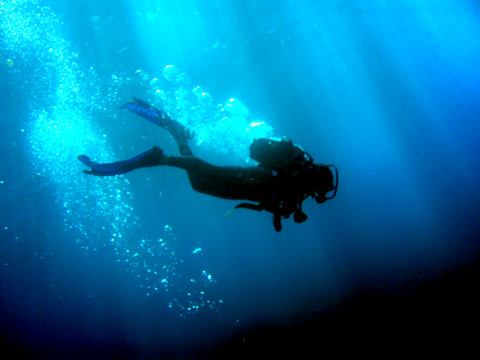