Bermuda (officially, the Bermudas or Somers Islands) is a British overseas territory in the North Atlantic Ocean. Located off the east coast of the United States, its nearest landmass is Cape Hatteras, North Carolina, about 1,030 kilometres (640 mi) to the west-northwest. It is about 1,373 kilometres (853 mi) south of Halifax, Nova Scotia, Canada, and 1,770 kilometres (1,100 mi) northeast of Miami, Florida. Its capital city is Hamilton but the largest municipality is the town of Saint George's.

Bermuda is the oldest and most populous remaining British overseas territory, settled by England a century before the Acts of Union created the united Kingdom of Great Britain. Bermuda's first capital, St George's, was settled in 1612 and is the oldest continuously inhabited English town in the Americas. Previously it was part of the Spanish Empire from 1505, when it was discovered by Spanish navigator Juan de Bermudez, after whom the islands are named. 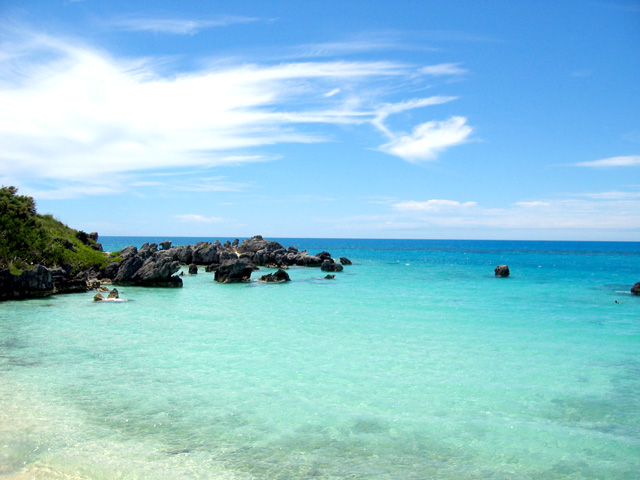 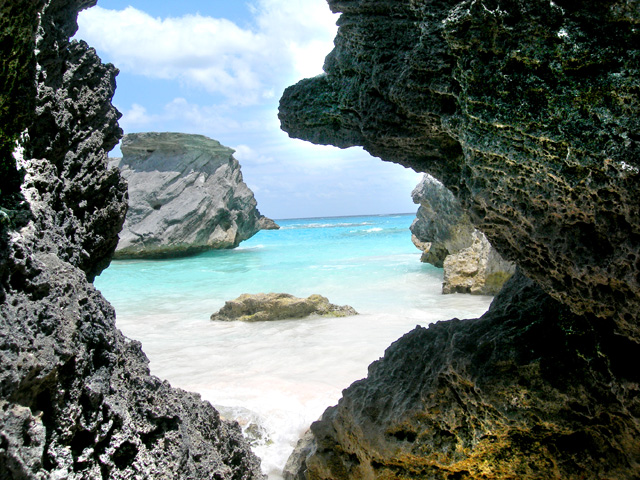